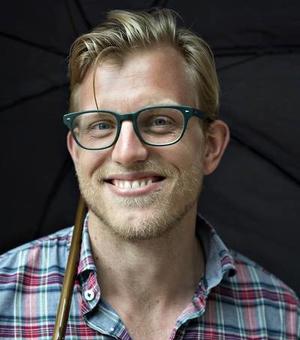 I am a PhD-student from the University of Southern Denmark, currently visiting Oxford for the Michaelmas Term. My thesis analyses smuggling in the Danish Baltic from 1850 to 2000. For Danish sailors, fishermen and regular citizens, smuggling was an acceptable, maybe even praised way of life. This is in stark contrast to the national narrative of Denmark as a nation with a high level of interpersonal trust, low corruption and high loyalty towards the state. Central to the project is the argument that smuggling is not just an economic phenomenon that deals with supply and demand, but a cultural phenomenon related to state power, maritime culture and social conflict. My project is based on both archival sources and interviews, and aims to identify the moral economy of the smugglers, their motivations and their view on the legality of smuggling.