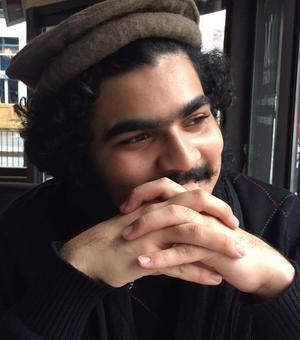 Faction, Family, and Politics amongst the Émigré Iranian Nobility of Mughal India

I am interested in the construction of identity (ethnic and cultural origin, sectarian affiliation, genealogy and kinship) among elite groups, how these reinforced social cohesion and patterns of factionalism, and thus informed the activity of these groups in the social, political and economic context of 17th century India. My research concentrates on the circulation of Iranian elites across transregional mercantile and professional networks between Safavid Iran and Mughal India, the interaction between state formation, commercial activity and military-bureaucratic success, and the gradual displacement of the Mughal high nobility by newly emergent elite groups in the 18th century. I am particularly interested in the indigenous character of these developments in the precolonial Asian context, and situate my work within broader scholarship on political, cultural and commercial integration in Early Modern Eurasia.