The Ethics of Enron 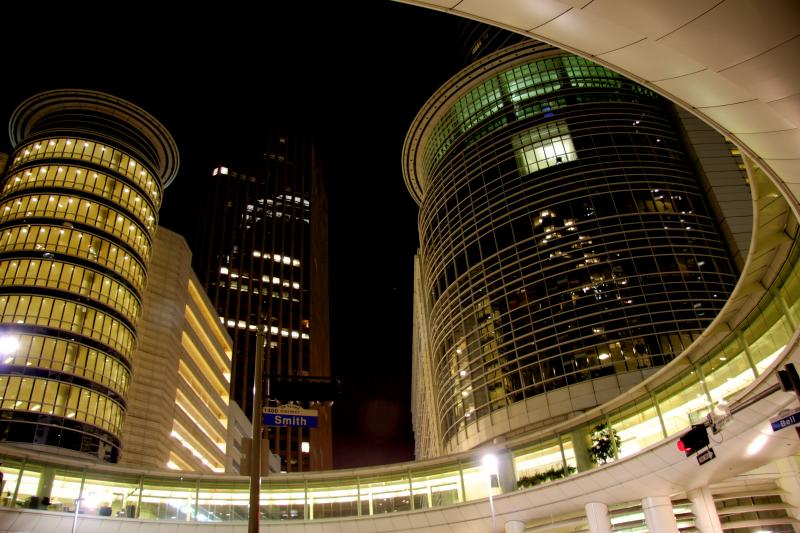 On 25 January 2019, Professor Christopher McKenna chaired a panel discussing the 'Ethics of Enron' with David Bermingham, one of the ‘Natwest Three’, and Richard Harper, the former Vice-President of Enron Europe.

The panel was held in association with the Oxford Playhouse’s showing of Enron, the play by Lucy Prebble which tells the story of the individuals behind the infamous 21st century financial scandal. Professor McKenna’s thoughts on the historical and economic importance of the scandal, and its depiction in Enron as the Rorschach test for our era, have been published by the American Magazine here.